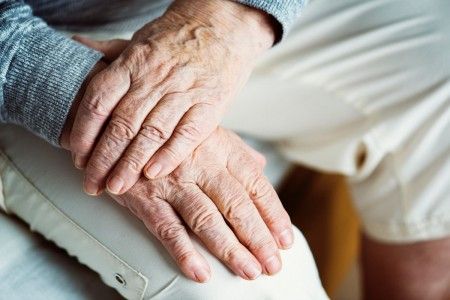 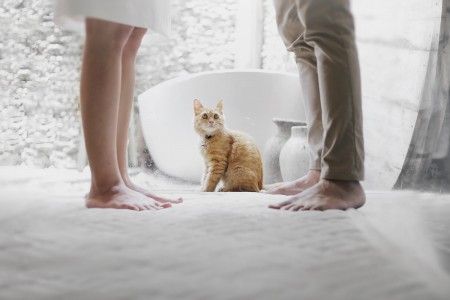 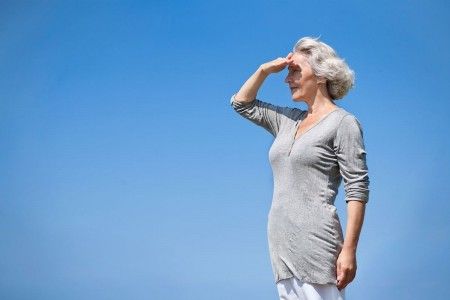 When You Can No Longer Be The Family Caretaker: 5 Steps 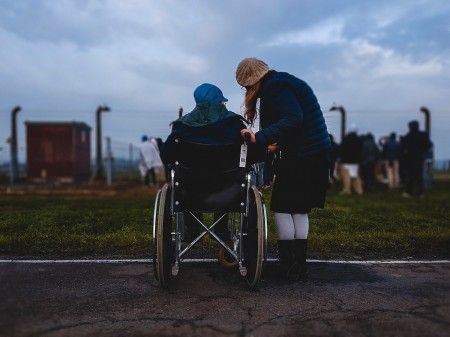 When we are young, it seems we and our parents will live forever. We don’t tend to spend much time on the harsh realities of what living a long life entails. Now, a lot of people are getting firsthand experience with the challenges of caring for elderly parents.

Caring for a parent is straining both emotionally and financially for a lot of people. There will often be a breaking point where the current arrangement is no longer tenable and the parent may need more care than the children can provide, perhaps forcing a move to a long-term care facility or hospital. This can be a difficult and challenging conversation for family members to have, especially dealing with siblings who all have different ideas of what is best. This article will cover 5 tips to foster positive conversations and hopefully leave everyone walking away feeling like they’ve made the best choice possible.