Year End Tax Planning for 2016 and the Trump Presidency 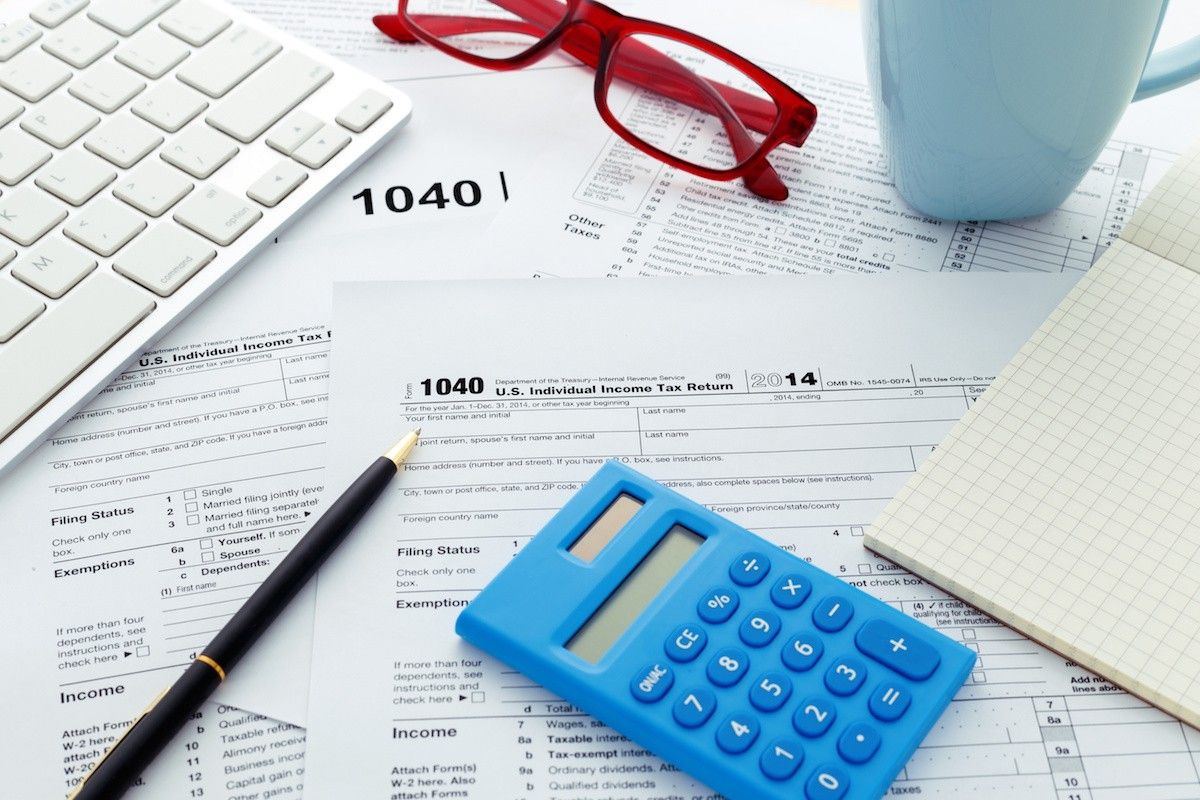 The likelihood of tax rates beginning to fall in 2017 for wealthy investors is high. With President-Elect Trump beginning to shape his tax policy for the next four years, there will be several changes to how we are helping our clients plan for their taxes.

Those in higher tax brackets generally have the most flexibility in taking advantage of these tactics. But for most middle-income taxpayers, including retirees, should also consider taking steps now that might save them extra money in the event of a tax cut.

Typically, good tax planning advice is to lower your tax bill in any given year by pushing as much income as possible into future years and taking as many deductions as possible for the current year. Sell a stock that's done well in December, for example, and you'll owe taxes on those gains in four months, by the Internal Revenue Service deadline in mid-April. Wait until January, and taxes aren't due for more than a year.

It's the opposite for investments that have done poorly. Taxpayers can “harvest” losing stocks at the end of the year by selling them and then using those losses in April to lower their bill.

The strategy is even more powerful if tax rates drop. Why finalize the sale of a business in 2016 when there's a chance you'll be able to keep more of the proceeds for yourself down the line?

If you are considering a charitable contribution this year, it is in your interest to consider the most cost effective way your money can work for you. To qualify for the tax advantage of this type of donation, the security must have been held for at least one year. Your gift of appreciated stock is deductible up to 30% of your Adjusted Gross Income. By gifting the appreciated stock, you can ensure that capital gains on the stock are avoided, eligibility to receive an income tax charitable deduction for the fair-market-value of the stock at the time of the gift and the satisfaction of knowing your money is invested in a cause you support.

Since the likelihood is very high that the tax rate will reduce significantly under our next president, then those who may have been considering a Roth conversion might want to wait until the new tax policy has been passed. Though it is still recommended to convert to a Roth due to the long-term benefits they hold for many of our clients, especially for those in higher tax brackets, the conversion cost will be reduced by a fair amount by waiting until the new tax policy comes into effect.

With mutual funds, you have to pay tax on gains when you sell your mutual fund holding, but you can also end up paying taxes on capital gains when you don’t sell. When the mutual fund sells some of its holdings internally, it’s required by law to pass those gains on to its shareholders.

When a taxpayer takes his/her first year’s required minimum distribution (RMD), it can be an important tax planning tool. In the first year that a distribution is required, if the taxpayer delays payment (as allowed) until April 1, he/she must take the second year’s distribution in the same year as the first. If this happens, the individual may wind up increasing their income for that particular year, which could move them to a higher tax bracket possibly resulting in being hit with a higher tax on Social Security benefits as well as cutbacks on deduction that are based on AGI amounts.

For some, it may be beneficial to take the RMD in the same year, especially now that we may have a more simplified tax bracket system, so moving between the brackets may become less likely. Depending on the scenario we may recommend to take their first year RMD after December 31, to wait until 2017 and take both distributions in the same year since the tax rate will likely be lower and the chance of moving to a higher bracket is likely to decrease.

End of the year tax planning is an exercise we go through with our clients every year, but this year may take on a bit more urgency since we know that the differences in tax policies from the Obama Administration and the Trump Administration will be substantial.

That's especially true if any tax bill passed next year applies to 2017 rather than taking effect in 2018. There are precedents for this: A tax cut in 2001 and a tax increase in 1993 both took effect in the same year they were passed.

Change in the tax world is constant. Know that we will be carefully watching any developments that would affect our clients’ planning.