Ask Your Spouse These Nine Questions Before You Retire 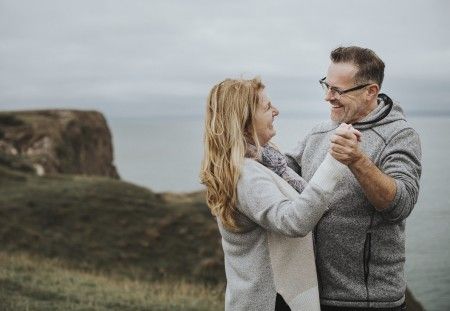 Nearing retirement is an exciting time. It’s a culmination of your many years of hard work and smart financial decision-making, and many people find it to be an incredibly meaningful and rewarding phase of life. You likely have a host of retirement dreams – everything from where you’ll live to how you’ll spend your days and with whom – but do you know if your spouse has different expectations? 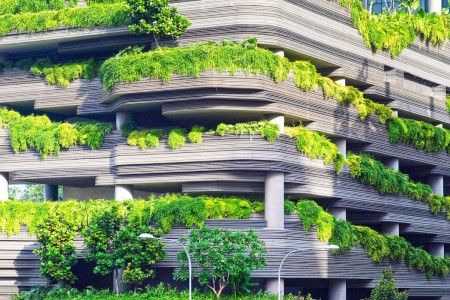 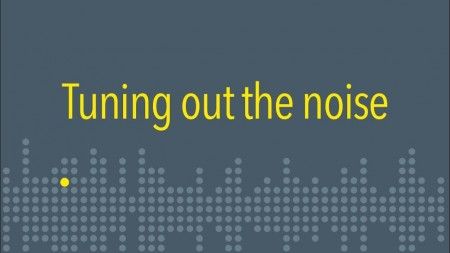