What to do When There is Threat of Market Fluctuation 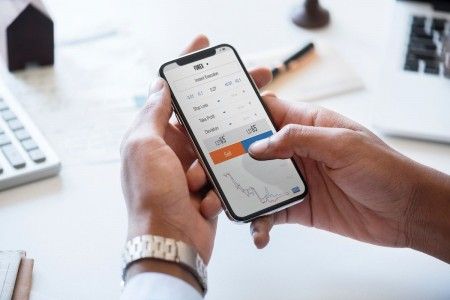 One of our responsibilities as an investment advisor is to help you put market news in its proper perspective, especially when the media is reporting global market corrections in the wake of political events.

If you're reading or watching the popular press, you're seeing a lot of storm and fury having to do with the new presidency, Brexit, rising interest rates, and general uncertainty of what is to come. As the popular media scrambles to explain the unexplainable – what is happening with the markets right now, what may happen in the future and how long it's going to last – we thought we'd share a headline of our own:

"The stock market is a giant distraction to the business of investing."

So said Vanguard founder John Bogle in his 2007 classic, "The Little Book of Common Sense Investing."

These are timeless words to invest by, as is Bogle's deeper explanation of them: 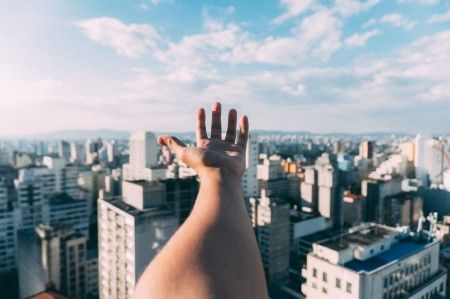 Stress Is a Major Factor That Affects Our Health and Happiness 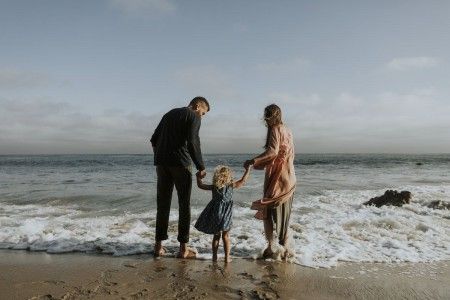 According to a recent Stress in America survey conducted by Harris Poll for the American Psychological Association, money has been the number one source of stress in our lives since the survey began in 2007, beating out work, family responsibilities, and health concerns.

Could developing healthy money habits and good financial skills help your children have happier, less stressed adult lives?  Nathan Dungan, founder and president of Share Save Spend, developed a financial education program conducted with parent/child pairs designed to help families balance spending with sharing and saving. The study showed that teaching youth about money can decrease their materialism and increase their self-esteem. According to the study, these improvements remained present eight months after the intervention occurred. 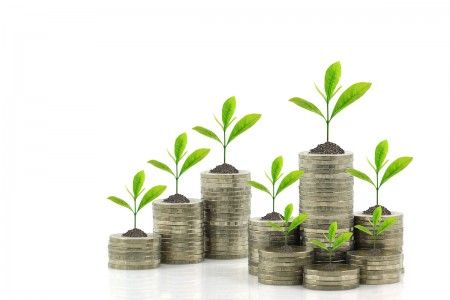 How do you Define Success and Happiness

What is financial success? 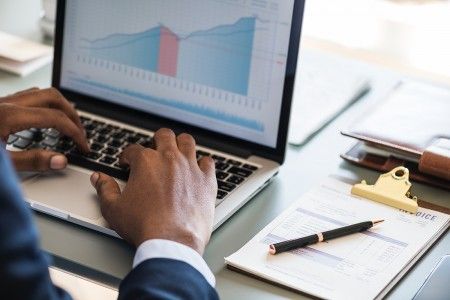 As we enter a new year we often reflect on the successes of the prior year (as well as not so successful moments) and we look to improve in the coming year. Resolutions about our habits (good and bad) are often made. No matter what type of changes, if any, you have chosen to make this year, they all come down to two things happiness and success. So what does that mean to you?