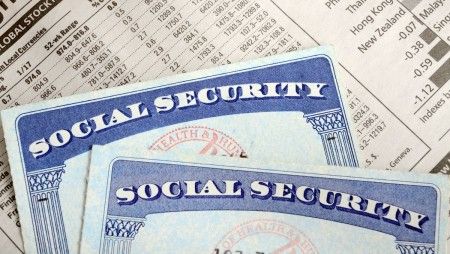 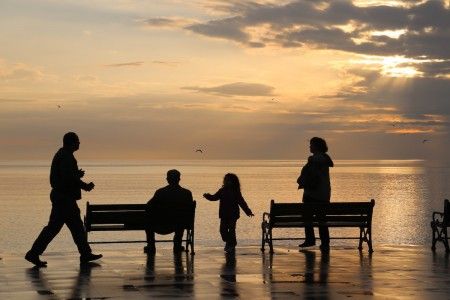 Money conversations with one couple can be complex as each individual brings their unique family history around money, values, financial resources and obligations. Financial conversations take on a whole new meaning when kids are involved as parents wrestle with spending decisions on allowances, education funding, and eventually inheritances. This complexity only increases with blended families as the number of parents and children expand the money conversation. I have personally experienced the financial complexity and extra need for communication with my blended family, having a daughter from my first marriage and two children with my current and “final” husband. From my personal experience, in addition to working with clients, blended families need additional planning for the various life stages.

Tune Out The Noise

A recent article from Larry Swedroe, Director of Research for the BAM Alliance, talks about the role financial media plays in our investment plans. With so much information being provided every second, it is hard to know what media sites to listen to. This article highlights the importance of tuning out the noise.