Are You Prepared for Unexpected Retirement Costs?

Financial Surprises Can Have Serious Consequences 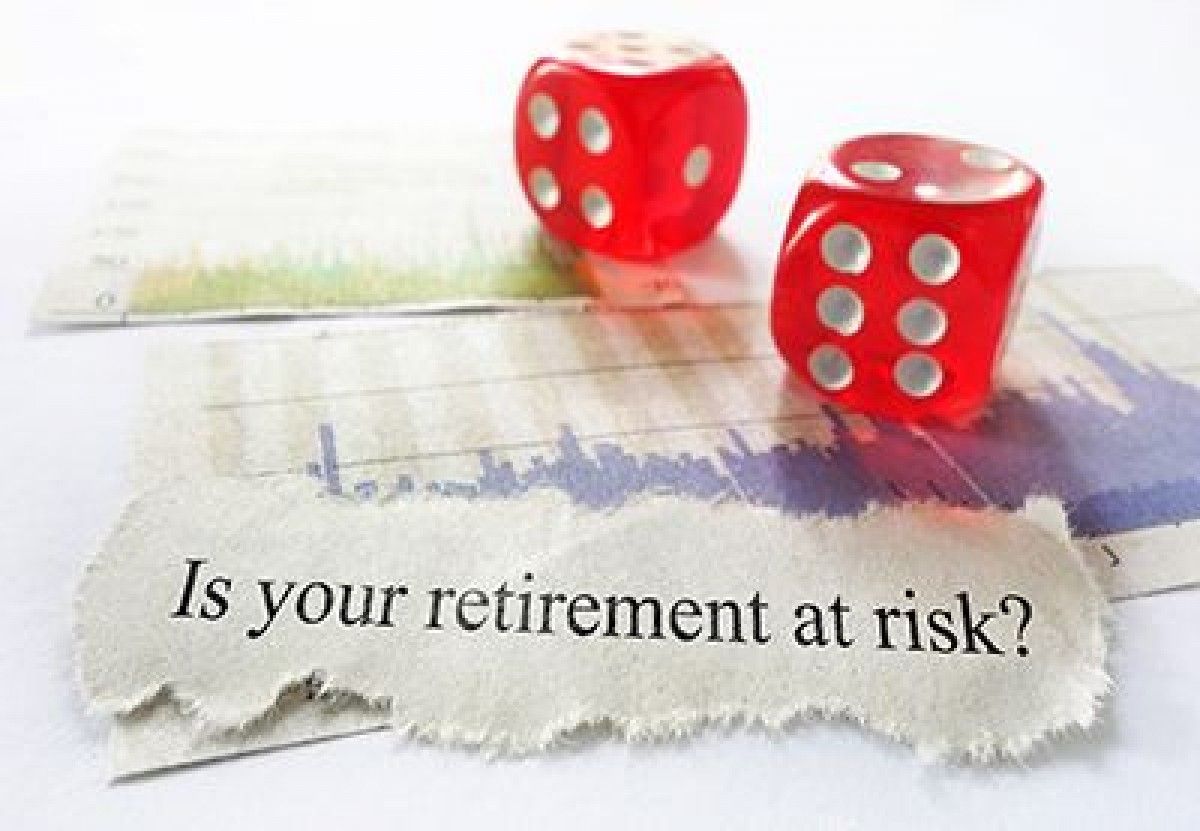 Thoughtful retirement planning should always include contingencies for unexpected life events that impact your nest egg. However, even if you’ve planned ahead to weather financial surprises, the following events tend to catch retirees off-guard and cause increased levels of financial disruption.

Death of a Spouse

This health event is difficult for many reasons and will often involve extraordinary expenses that are much greater than what you may have planned for. The death of a spouse can lead to a significant decrease in net worth, especially for women, over a short period of time.

Most older Americans expect an inevitable decline in health that comes with aging, but there are two health conditions that are most dangerous to a retiree’s finances. According to this study by the National Bureau of Economic Research, strokes and lung disease are of a particular concern financially. One in five older Americans will experience one of these conditions, and Medicare will only provide so much assistance. A stroke reduces the average wealth of a household by $25,000 and lung disease has an even greater average impact of $29,000.

Somewhat reassuring is the fact that the other common medical conditions the researchers examined did not have a major impact on net worth. This includes heart attack, diabetes, high blood pressure, arthritis, and cancer. Their small financial impact is due to the existence of widely available, cost-effective treatment options.

Although a minority of older Americans will require nursing home care, the costs for those who do can be astronomical. The average bill for nursing home stays greater than seven days is $43,000 – a pretty penny for most American families.

An emotionally and financially difficult retirement complication that has doubled since the 1990's so-called “gray divorce.” At a time in our country where divorce is becoming less common among the younger population, those over fifty are now more likely than ever to get divorced. While divorce is always a stressful time, it becomes even more so when you’re nearing retirement, as it can leave you feeling financially insecure. This is especially true when there is a protracted legal battle over assets.

Most people don’t spend much time considering inflation rates, which means inflation can often sneak up on unsuspecting retirees. Since it tends to be a hidden expense, inflation can become a massive threat to your retirement security over the long-term. To avoid being caught off-guard, it’s important to run your retirement planning scenarios with inflation in mind.

When you’re raising your children and planning for retirement, you’re probably not thinking about the prospect of paying bills for your children once they reach adulthood. However, this happens frequently. As a parent, it’s difficult to watch your children struggle through things like divorce, job loss, or student loan debt, which is why so many parents find themselves helping out their adult children – at the expense of their own retirement security.

What this Means for Your Retirement Planning

These scenarios provide a helpful and important look at the many reasons you should rethink your retirement planning to account for unknows. If you’ve been focused on saving enough to cover day to day expenses and setting aside a small sum for unexpected expenses, it’s probably time to factor in the true costs of the medical and life events above and their related financial consequences.

Even if you consider yourself well-prepared in a general sense, specific surprises have the power to undermine everything you’ve worked for in retirement.

If you would like to discuss your retirement preparedness, let’s start a conversation today. Thoughtful preparation for life’s surprises is an integral step in your retirement planning so that you can one day enjoy the retirement you’ve always dreamed of.