The Consistency of Inconsistency, and How to Adapt Your Financial Goals 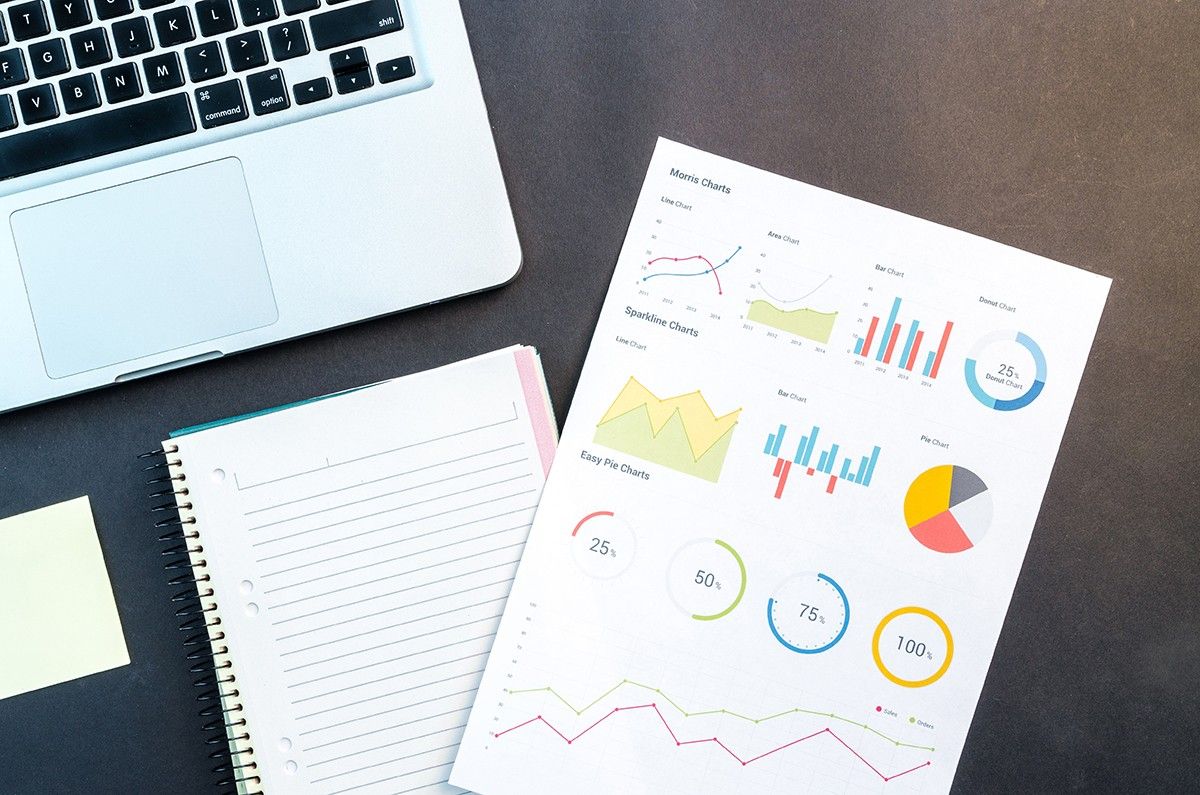 Carl Richards, Director of Investor Education for the BAM Alliance, posted an article in the New York Times about the illusion of certainty in investing. For many people, technology has led them to believe that they can predict what the market is going to do or that anyone can be a "market expert". Unfortunately, there is a lot of noise about the markets and it can be extremely difficult to sort through all of the information. Mr. Richards states, "Change and uncertainty are consistent in their inconsistency". This may not be an easy or comfortable reality and it can be of great importance to have the right financial advisor to guide you through this noise while maintaining a long-term view.

When my children took their first steps, they were tentative. They were quick to grab the nearest object to keep their balance. However, it didn’t take long before they started acting like they were invincible. Seemingly overnight, my children went from hanging on my legs to running across the room.

Based on my own very small sample size, it seems children move very quickly from uncertainty about walking to absolute certainty they can run everywhere. Even when they trip or lose their balance, their memory of the event appears fleeting. Luckily for children, this sense of certainty, and their willingness to forget the falls, helps them get better at walking and eventually, running.

But this certainty that we admire in children can become a problem for adults. The author Nassim Taleb, in a recent interview with James Altucher, referred to this as the illusion of certainty.

From investing to world affairs, we tell ourselves that there’s so much information available that we can know what’s going to happen next. We tend to overlook that our certainty comes from selectively building a picture of the world that conforms to what we want to happen, not what will happen.

I see it all the time when people talk about trying to time the market by buying a bundle of stock at just the right moment. They’ll compile a list of recent events. Then, based on that list, they’ll express, with great certainty, that it’s time to get into the market. At that same moment, others will assert that it’s time to sell and get out of the market. It’s both entertaining and frustrating to hear different people use the exact same information to justify two opposite actions.

Unfortunately, the noise isn’t going to disappear any time soon. Change and uncertainty are consistent in their inconsistency. We don’t really know what will happen next, and we need to get better at living with that reality. We can start by putting the noise in context.

By accepting, or even embracing, the idea that uncertainty is part of the deal, that in itself becomes a type of certainty. Instead of being shocked by every change or unexpected piece of news, we adapt. We figure out another path that keeps us moving toward our goals.

If you do this yourself, you’ll soon discover that your certainty about uncertainty separates you from a lot of people. Just look around and listen. It’s mind-boggling how sure people are about what they “know” will happen in the future, even though their certainty is an illusion. Rest assured that it won’t take long before something weird happens. Then, you’ll adjust while they panic.

Yes, it’s not easy to get comfortable with uncertainty. But as we know from the old saying, few things in life are certain except for death and taxes. There’s no reason to think we can’t learn to deal with the rest as it comes and end up pretty close to where we want to be anyway. It will just happen with fewer panic attacks along the way.