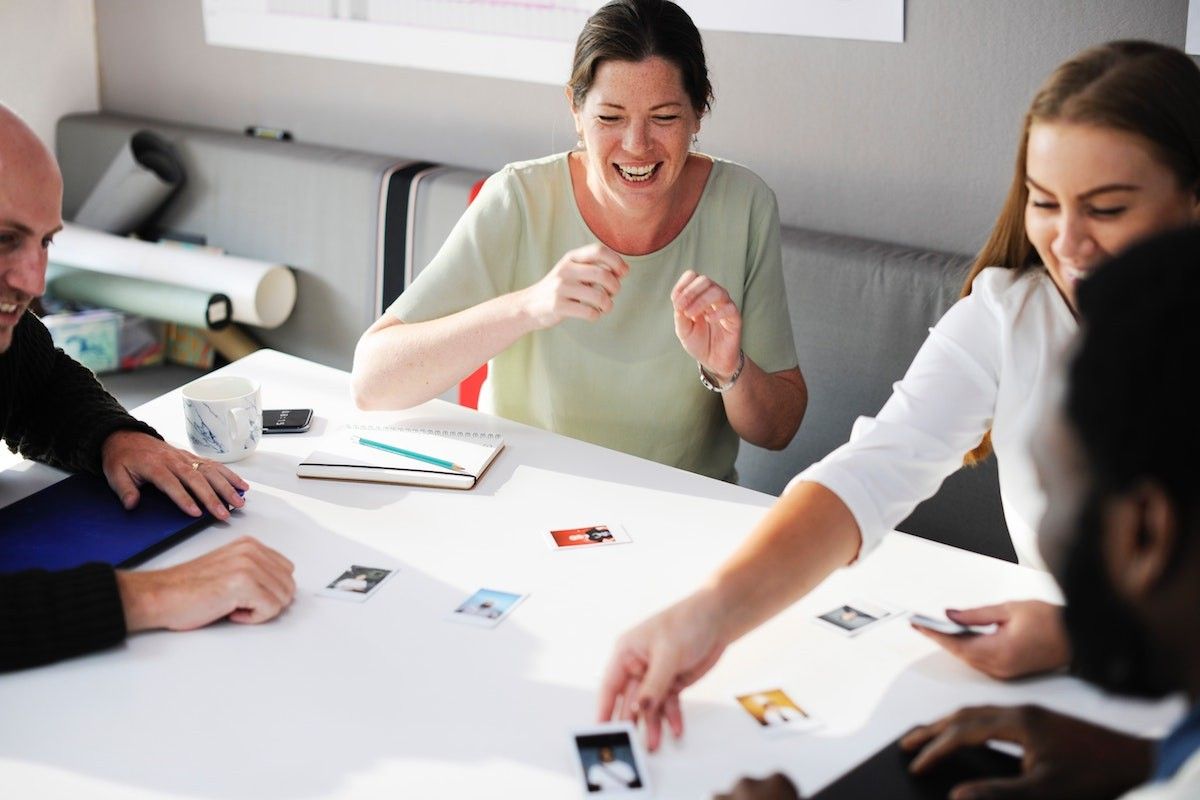 Occupational Feminization is a real thing and while progress has been made there is still a lot more to be done. This article provides some key actions that can be taken by employers and management to close the gap and recognize the equal value that women deserve in the workplace.

Women still earn 80 cents on average to every dollar brought home by a male worker doing the same job. As of 2018, due to that gender pay gap, women lost an estimated $513 billion in wages.[i] Sadly, this is not a uniquely American problem and there is a wage disparity between men and women in nearly every country.[ii] Unfortunately, the wage disparity increases when broken down by race. Although there is countless data on wage discrepancy, complications discussing it often arise because there is a large segment of the population who either do not believe it exists or believe it only exists because women pursue lesser paying professions and don’t ask for raises.

Why We Have a Gender Gap

Proving the existence of the gender gap can be challenging because most companies do not have transparent pay scales. Another challenge is the myriad variables a worker has in their work history that make it nearly impossible to compare two employees equally. There are studies that show women ask for fewer raises than men and women often leave or pare back work to raise children which can slow her career and/or wages (sometimes called the motherhood penalty). Women often take on the lion’s share of the domestic and unpaid household work, like caring for children and aged relatives and maintaining a home, making it harder to work the long hours. Over their working life, a woman with one child will earn on average 28% less than a childless woman and by the time she retires her Social Security payment will be 16% less as well. Since women tend to live longer, that 16% is substantial.[iii] The gender gap in those higher salary/long work hour careers, like investment banking, show some of the widest gender pay gaps. [iv]

Also interesting is that historically as women enter a field that was traditionally male-dominated, the wages drop across the board. This is common enough to have a term: Occupational Feminization. The theory of the study is that the job is less valuable if women are able to do it.[v] On top of that, women often retire early after a work history of earning less, meaning they have fewer savings and a lower Social Security payout.[vi]

So, now that we understand a little more about the gender pay gap, what are some ways we could work to eliminate it? The first is a simple one: not allow employers to ask prospective employees what they earn. A lot of companies set salaries based on the new employee’s previous job. Along those lines, it could make a huge difference in leveling the wage playing field if employers aren’t biased by a female candidate’s lower wage at a previous positon. Another possible solution is bringing in Pay Transparency. Companies have tended to shy away from the practice for fear that it would cause employees to be disgruntled or negatively impact morale. The reality is that the gender pay gap is directly supported by practices that keep secret that wages for similar or identical jobs are drastically different, particularly along gender lines. The argument for pay transparency is that it can attract a more diverse workforce and can be motivating to employees. Having p ay transparency also makes it easier both for the hirer and the applicant to not have to negotiate a salary, as its already established.

Another way to correct the gender pay gap is to reduce gender bias in the overall hiring process. A lot of gender bias is tied to stereotypes and, not surprisingly, those negative stereotypes affect who gets hired and how much their salary is. Gender bias shows up more in traditionally male-dominated jobs. Ways to correct for it include using a blind hiring process, basically hiding any gender-related details on resumes so that only the pertinent education and experience are used. Creating structured interviews that ask specific questions to all applicants in place of the more traditional, conversational approach as well as using tests to measure job knowledge also help evaluate candidates in a fairer way. Another effective technique is to hire by a committee since having to decide as a team can cut out some bias.

Support From the Top

A company and its CEO, Board, and upper departments need to be on board for any efforts to minimize a gender pay gap to truly work. Making a transparent and gender-neutral work culture has to come from the top and make its way down. The good news is, there is positive incentive to do that. Companies with more female board members perform better than those with fewer women, a 16% higher return on sales and a 26% higher return on invested capital.[vii]

Regardless of the gender pay gap, women continue to enter the workforce and they currently earn 56% of bachelor degrees and are surpassing men in master’s and doctoral degrees as well. As more focus on equity and transparency become the norm and the world trends more diverse and gender neutral, we will continue to see progress in narrowing the wage gap. With the help of salary transparency and a few tweaks to the hiring process, we could see more competent employees and a more equitable workplace for all, building a path to a level playing field in retirement planning.