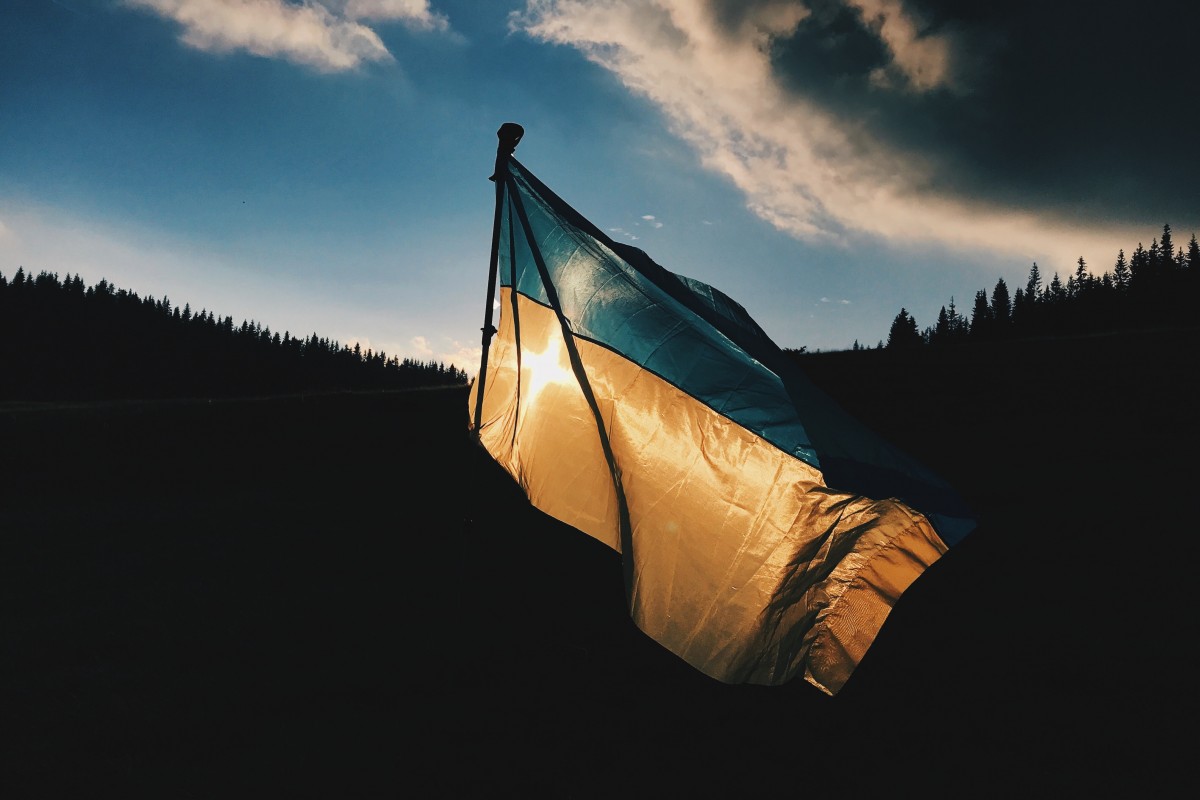 The global balance for peace and economic stability was broken when Russian President Putin announced the beginning of military operations in Ukraine. This has been a developing situation over the past few months as Russia positioned itself as the savior of citizens in Eastern Europe against alleged aggression from NATO forces. Regardless of why the military actions started, our focus is on how to address the developing situation in client portfolios.

The most important approach is to stay patient and avoid making significant portfolio changes, particularly in an environment where facts will become even more difficult to decipher. At this point, we know that Russia has launched a broad military attack on Ukraine, leveraged their relationship with Belarus to amplify the magnitude of the invasion and that a significant military response from NATO is currently on hold. There are a wide variety of perspectives about what will happen over the next few days, weeks, and months, ranging from a situation like Crimea where Russian forces were allowed to occupy a foreign nation without a military response to a “hot war” that would include NATO forces with American support. It’s too early at this point to know when the conflict will end, or even what a resolution could look like, but we do know that Flourish will take a patient approach to help client portfolios weather the storm while staying positioned for long-term success.

As reflected in this chart, selling stocks while markets are dropping in reaction to these events would lock in losses and eliminate the opportunity to participate in the eventual recovery. The Ukrainian, Russian, and Belarusian economies represent less than 4% of the global economy, so the broad impact should be minimal, particularly in an environment where global economic growth rates are exceeding 5%. The short-term impact on Oil and Natural Gas prices will be significant because Russia is the primary source of both resources for Europe, so we expect sanctions from NATO and the United States will focus on energy along with economic operations in Russia. Based on the nature of the invasion and potential market impact, we are staying patient in client portfolios and will not be selling out of stock market exposure. We are not alone in this approach:

"While it is impossible to judge the precise magnitude of geopolitical effects on markets, such events have generally not prevented equities from moving higher over a medium-term horizon, and drawdowns driven by geopolitical stress events are typically short-lived for well-diversified portfolios," UBS CIO Mark Haefele wrote in a note. "Historically, the greatest risk for investors from geopolitical crises has come from overreacting and under-diversifying."

We will initiate Tax Loss Harvesting trades as appropriate for client portfolios, decreasing future taxes while maintaining market exposure. These trades will maintain a broadly diversified portfolio with a mix of US and International stocks, including Emerging Markets. Bond portfolios are holding steady and providing protection from the stock market downturn. The combination of military aggression and higher energy prices could reduce global growth rates for the time being. However, based on inflation and growth rates in the US we expect the Federal Reserve will move forward with a 25 basis point interest rate increase in March, setting the stage for additional hikes throughout 2022 and into 2023.

Although it can be difficult to stay patient in the middle of a crisis, historical evidence has consistently demonstrated that this is the most successful approach for investors. At the same time, Consumer Spending exceeded expectations in January and investors have continued to put more money into stocks, which explains why we have seen a couple of positive days in the stock market despite the geopolitical crisis. Market fundamentals remain strong for US investors and create the opportunity to buy stocks at lower prices for clients that have cash on the sidelines, which is consistent with advice that we have been giving clients for the past couple of months.

Our team at Flourish Wealth Management will closely monitor market movements in a rapidly changing environment, balancing short-term decisions with long-term investment goals. Please feel free to reach out for additional information or to schedule a follow-up call to address questions or concerns. In the meantime, we send our best wishes and support to the people of Ukraine in this difficult time.

Jay Pluimer brings over 25 years of experience working with Investment Committees and individual investors to Flourish Wealth Management. He has built a career focused on investment research, client conversations about investments, and building diversified portfolios to help clients accomplish their goals. As Director of Investments, Jay is passionate about the opportunity to deliver individualized investment solutions for our clients that help align their resources and goals.