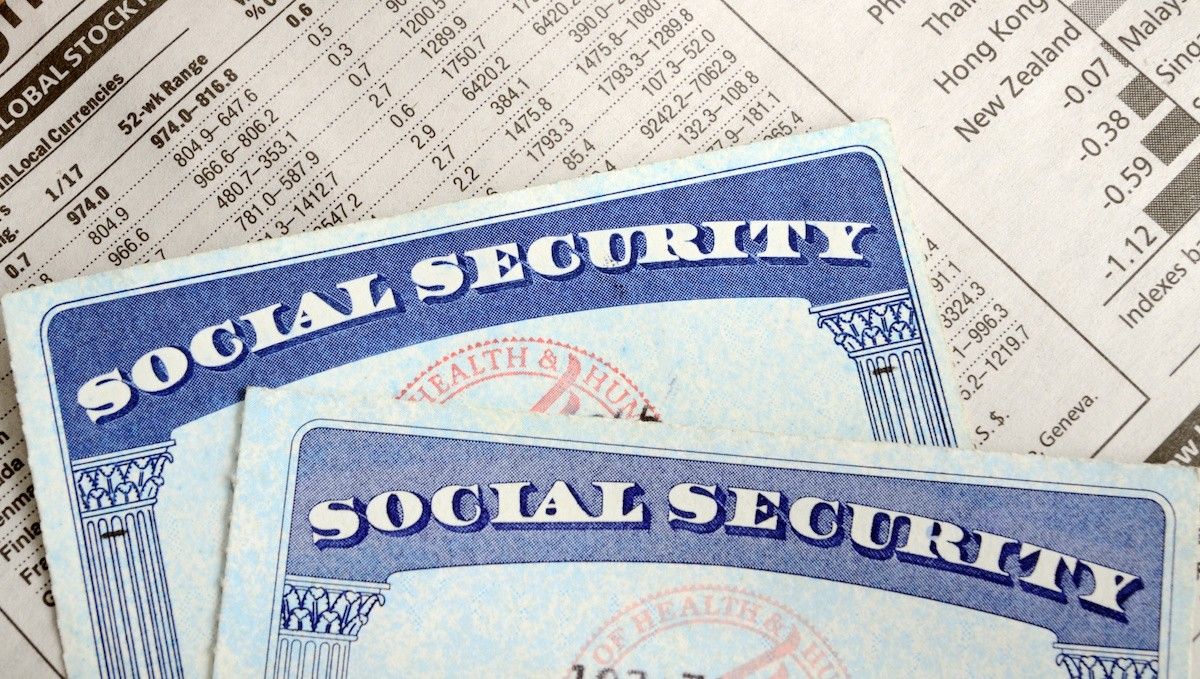 What is this law intended to do?

The Bipartisan Budget Act of 2015 ends two benefit-claiming strategies made possible by the Senior Citizens Freedom to Work Act of 2000. The Senior Citizens Freedom to Work Act was designed to permit seniors who had already begun receiving income from Social Security to suspend their retirement benefits and return to work. These individuals would then earn additional Social Security credits, increasing their now-delayed benefits when they were re-claimed down the road.

This situation created an opportunity for dual-income households to combine the "voluntary suspension" rules, which eventually evolved into the "File-and-Suspend" and "Restricted Application" claiming strategies to maximize retirement benefits.

The new law now prevents a family member from collecting benefits on their spouse's earnings record while the filer's benefits are suspended. Anyone who has already filed and suspended benefits before the bill was passed will not be impacted.

Who is affected by these changes?

Anyone who has already filed for Social Security using the "File-and-Suspend" and the "Restricted Application" claiming strategies will not be affected. However, every American who reaches age 62 in 2016 or later will be allowed fewer choices in how they receive Social Security retirement income. The maximum amount that a person or couple could obtain from Social Security will now be lower than in the past. The opportunity cost to couples who could have utilized either or both of the "File-and-Suspend" and the "Restricted Application" strategies could easily grow to $60,000 or more over a lifetime.

Individuals already age 66 or older, and those who turn 66 by approximately May 1, 2016, who have not yet filed for Social Security still have six months available in which to capitalize on the "File-and-Suspend" or the "Restricted Application" options. By May 1, 2016, individuals and coupels are required to have their filing strategies documented by the Social Security Administration. Restricted applications for spousal benefits will be eliminated for everyone who turns 62 after December 31, 2015.

Survivor benefits are not impacted by the new law. Surviving spouses will still be able to choose whether, and when, to begin receiving survivor benefits versus their own retirement benefit.

In the case of divorce and for marriages that lasted 10 years or longer, the ex-spouse could utilize the "Restricted Application" method to obtain half of the ex-spouse's Social Security benefits while delaying their individual benefits so that their benefits would grow by 8% per year until age 70 when they would switch to their own benefit. This strategy remains available under the new rules, but only for those born in 1953 or earlier (or on January 1st of 1954) who are grandfathered under the budget legislation. Thus, for those who are already claiming ex-spouse spousal benefits, or were born on January 1st of 1954 or an earlier year and planned to claim ex-spouse spousal benefits in the future, the option to claim spousal benefits at full retirement age and delay retirement benefits until later remains available. For those born on January 2nd of 1954, or later, there will no longer be an option to delay individual retirement benefits while claiming an ex-spouse's spousal benefit. Instead, a divorcee must either claim all benefits (both spousal and retirement) and receive whichever is higher, or wait to increase the individual retirement benefit and claim none until then. The claim-on-and-switch strategy will no longer be available.

Additional modifications to claiming strategies may result from the law, but only the more common situations have been covered here. There are many nuances to social security.

Is there still any financial benefit to delaying Social Security?

Yes! Social Security can be obtained as early as age 62. However, that's with a steep penalty of up to 30 percent less than what could be available at full retirement age. Full (normal) retirement age is either 66 or 67, depending on a person's year of birth. It's also the threshold for receiving 100 percent of the promised Social Security retirement benefit. Filing at age 70 provides an 8 percent annual increase from the full retirement age amount, which is a guaranteed return not available anywhere else in the world of retirement planning. A person born in 1960 or later, for example, may be due $1,000 a month at full retirement age. That person would receive a benefit of $1,240 a month by waiting until age 70, but would collect just $700 a month by filing at 62. Capturing $540 more per month starting at 70 versus at 62 would provide an additional $62,400 to the filer by the time they reached 90.

Everyone's financial circumstances, goals and priorities are different. The lack of a crystal ball to accurately and reliably forecast longevity or quality of life (or virtually anything else) means there's no single filing strategy that is best for everyone. Because we can't predict how long someone will live, we view Social Security essentially as longevity insurance. Delayed filing for Social Security gives claimants a much greater benefit.

What action should be taken?

We are reviewing how the new law impacts your retirement projections or legacy goals. For clients with six months or less in which to file for the enhanced strategies, time may be of the essence. For clients age 61 and under, we will continue to review what filing strategies are still available.

Social Security was a complex issue even before the new law was passed. Many filing strategies existed, and the public was provided very little education regarding how to optimize their own benefits-claiming approach. Flourish Wealth Management's approach to guiding clients through the Social Security decision-making process is being updated immediately to reflect all changes to the law.

Even though some of the most attractive filing strategies for couples of divorcees are being eliminated, Social Security is still able to provide a major impact on a family's future financial projections. We look forward to supporting you with this important advanced planning decision.