Common Investor Biases That Can Harm Your Portfolio

How Subconscious Human Behaviors Can Impact Your Investment Success 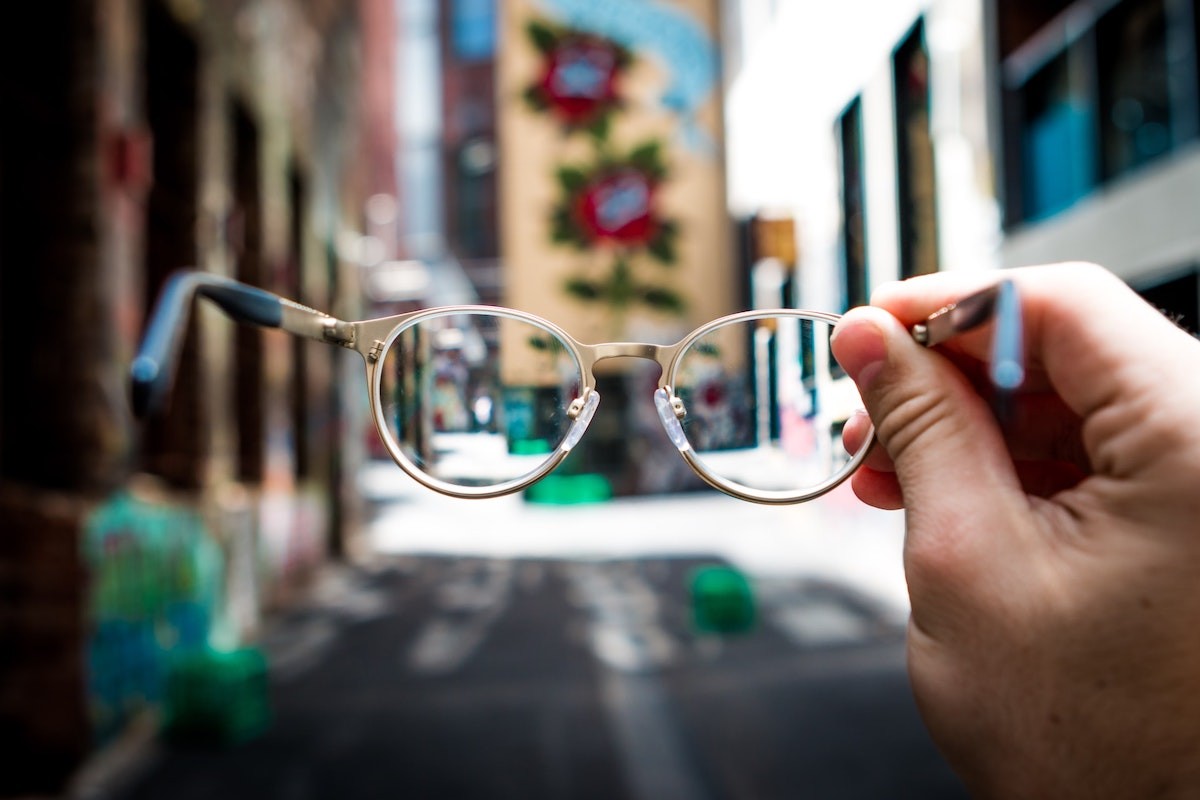 If you’ve ever heard of behavioral finance, you know there are some very human ways we can make mistakes in our financial decision-making – and researchers have been studying these unconscious impacts for a long time. How and why we make financial decisions is dependent on a matrix of information and insight, a complex equation that can factor into the success – or failure – of our investment portfolios.

Investor biases, a psychological occurrence in which an investor makes decisions based on preconceived ideas or beliefs, could potentially lead to investment mistakes.

Investors are as vulnerable as anyone else to personal biases. Since investment strategies rely on processing lots of data to determine the best path forward, it might seem like investors should be immune to bias. However, human behavior has a way of influencing even the most evidence-based strategy.

You simply can’t take the human element out of the picture completely. And believe it or not, sometimes bias can actually be a benefit—think of following your gut or trusting your instincts. When it comes to your portfolio, though, it pays to understand the ins and outs of investor bias. Here are some of the most common investor biases you should be aware of.

Confidence often goes hand in hand with experience, and it’s natural to want to entrust your hard-earned money to someone who knows what they’re doing. Overconfidence, however, can have the reverse effect, leading to poor decision-making. Overconfident traders often overestimate both the quality of their information and their own ability to act on that information at the exact right moment to maximize gain. It’s easy to understand why some people might want to believe they are somehow more gifted than institutional investors and computer algorithms, but a high-quality investor needs to resist the urge to believe they are better than others when handling investments.

SEE ALSO:  ESG Investing is Growing – And Women Are the Reason Why

On the flip side, an investor who has no sense of self and simply follows what others are doing is equally biased. On the surface, it makes sense to want to follow established success, but an investor who uses their own discretion and analysis to avoid that temptation will likely have more success in the long run.

Say, for example, one investor makes a quick buck. Others get wind of that move and want to hop on the bandwagon. That’s herd instinct, a phenomenon in which decisions are driven by someone’s fear of missing out, rather than independent acumen and analytical skills. On an individual level, that may not seem like such a big deal, but if enough investors fall prey to that mentality, it can have a large-scale impact, causing panic buying/selling, asset bubbles, and market crashes.

Loss aversion is a concept that describes why the difficulty of losing is psychologically twice as powerful as the satisfaction of winning. In the investment space, it can manifest as an overwhelming fear that leads to irrational behavior and poor decision-making, like holding onto a losing stock for too long hoping it will bounce back, or offloading winning stocks too soon.

An investor buys Stock A and Stock B equally. Stock A goes down by 50%, while Stock B goes up by 50%. A loss-averse investor will feel the pain of Stock A’s losses much more deeply than the appreciation of Stock B.

This is a common psychological trap, but it can be avoided by putting some practices into place. Adopting a strategic asset allocation strategy and using data to temper emotion can help mitigate the risk of fear-based decision-making.

Recency bias means that someone gives more importance to recent events than long-term trends or historic happenings. For an investor, this can look like focusing more on funds that have shown a lot of short-term returns and ignoring past performance trends.

This focus on what’s hot rather than what’s proven can sabotage an investment strategy. Just because an asset has performed well in recent months or years does not automatically mean it will continue to perform well over time.

No, this doesn’t mean being able to do calculations in your head! Mental accounting refers to the tendency to place a different value on money based on its source. For instance, someone might look at investing your base salary differently than investing, say, a yearly bonus or tax refunds. Money is money, but mental accounting bias can cause people to take more risks than are necessary when they’re dealing with anything that seems or feels like a bonus.

Confirmation bias means seeking out sources of information that confirm a previously held belief. Say an investor has a hunch about the market—they could seek out information sources that agree with that belief rather than looking at things with a more objective lens. If an investor anticipates a market downturn, for example, they may seek out opinions from other professionals who they believe feel the same way and look for news sources that support their belief.

You – and any financial professionals you work with – are human and prone to investor biases. However, that doesn’t mean you’re powerless against them. By learning from past mistakes and planning out a decision-making framework that works for your investment strategy, you can overcome bias and build a successful financial future.

Would you like to learn more about investor biases or discuss your investment portfolio? Schedule an initial meeting with us today. At Flourish, we help you make decisions that help you achieve your goals – both in investing and in life. We look forward to hearing from you!