Rebalancing: Have a Plan in Good Times and Bad 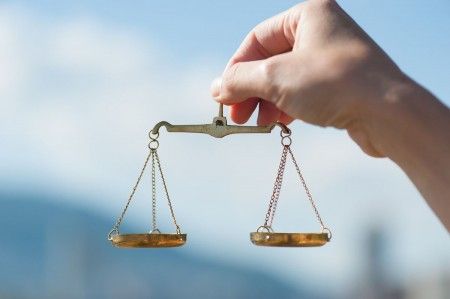 A balanced portfolio is always a good idea--and now, more than ever

Keeping a portfolio balanced in accordance with your long-term investment plan is never a bad idea, but as we sit at nominal market highs and approach a changing of the guard in Washington, continued political uncertainty abroad, and other risks, we believe it makes all the more sense.

The close of each calendar year brings with it a chance to look forward to the year ahead.

By the end of each year investors are likely to be bombarded with predictions about what the future, and specifically the next year, may hold for their portfolios. These outlooks are typically accompanied by recommended investment strategies and actions that are aimed at trying to avoid the next crisis or missing out on the next “great” opportunity. When faced with recommendations of this sort, it would be wise to remember that investors are better served by sticking with a long-term plan rather than changing course in reaction to predictions and short-term calls.

For years it has been assumed that you have to be either an active or a passive investor. It is also assumed (depending on which camp you’re in) that one is better than the other. In our opinion, the argument about active vs passive management can be put squarely to bed--and the answer to which investing strategy we use is…Both. This is called factor-based investing and it is a strategy used by a company whose funds we use a great deal---Dimensional Fund Advisors (DFA).

Feel the Burn: Why Working Out is Like Investing in the Market 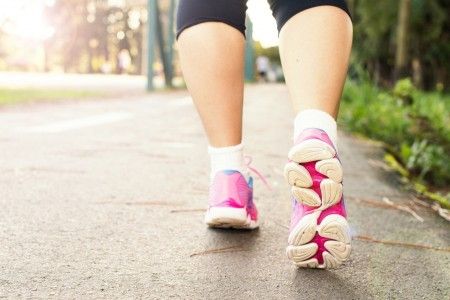 This image is owned by Trainer Academy

Many people make commitments to their physical well-being through commitments to diet and exercise.  However, I was recently reading an article where only 18% of people with a gym membership actually use it.  The statistics on the number of people that fail to stick to their diet for the long-term are staggering, not to mention the people who have amazing results over a 3- to 6-week time period, only to gain it all back (and then some) once the diet is over.  It made me think about the similarities with making a long-term commitment to Financial Fitness.

Lessons From 2015 by Larry Swedroe

The first seven weeks of 2016 have included a wide variety of important events around the world with significant short-term impact on the markets.  With so much happening every day, eventually the "momentous events" become data points in the rear view mirror.  However, there is always a learning opportunity when we look back at recent events in the right way.  The following webcast by Larry Swedroe, Director of Research at BAM ALLIANCE, shares 11 lessons that were learned in 2015.  As noted during the Webcast, some of these lessons have been learned in the past.  Hopefully watching this Webcast will provide helpful perspective as we look at the investment environment in 2016, while also looking back at market performance last year.