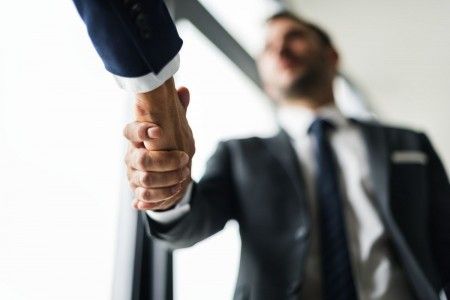 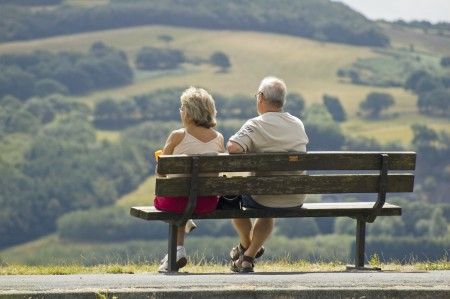 Kathleen Longo shares questions you should consider asking your aging parents in her blog titled: Seven Essential Questions to Ask Your Aging Parents  Shared by The BAM Alliance, March 3, 2016

Although the official start to the “Holiday Season” generally occurs on Thanksgiving weekend, the charitable component so often linked to this time of year is highlighted a few days later with #GivingTuesday, which fell on Dec. 1. If you don’t know already, #GivingTuesday, a relatively recent movement, was created in 2012 by New York’s 92nd Street Y in partnership with the United Nations Foundation as a response to consumerism and commercialization. The event takes place each year on the first Tuesday after Thanksgiving, providing a respite from Black Friday and Cyber Monday, and is designed to be a global day of giving through monetary donations, your time, goods and your voice.

Kathleen Longo featured as part of Women Who Mean Business focus in the January 2016 issue of Minnesota Business magazine.

“The wealth management industry offers incredible opportunity for young women as the industry is heavily weighted toward older male advisors; studies show that there will be a shortage of planners in the future.”

A couple’s money conversations can be complex, as each individual brings to the relationship their unique family history surrounding money, values, financial resources and obligations. And financial conversations take on a whole new meaning when kids are involved, as parents wrestle with spending decisions on allowances, education funding and, eventually, inheritances.