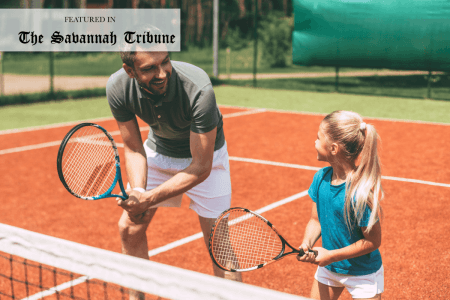 Kathy Longo discusses the importance of giving your children a strong financial education with the Savannah Tribune in 6 Ways To Teach Your Kids About Finance.

Avoid Pitfalls when Planning for Retirement 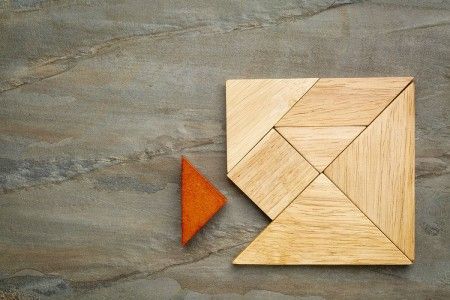 Planning for retirement can be a source of confusion or anxiety for many people. Retirement can be fraught with uncertainty given the fact that many people will face a long retirement period of 25 years plus. While many factors need to come together to make a cohesive and sustainable long-term plan, the biggest concern most people face is the fear of making financial mistakes or decisions based on emotion as they plan for this next stage of life.  Here are some ideas for decreasing anxiety and increasing clarity on the road to sound retirement planning.

Mid-Life Divorce | Challenges and Opportunities Through a Difficult Transition 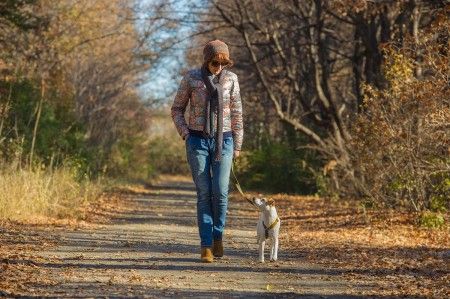 In recent years the number of people getting divorced in their fifties and later has been climbing—rather steeply. According to a recent study, one in four divorces are initiated by couples over the age 50.[i]

If a divorce occurs close to retirement it can be incredibly challenging to recover from a loss of assets and, according to Susan Brown, author of Gray Divorce: A Growing Risk Regardless of Class or Education, a study on the rising rates of divorce among older generations, older divorcees have only one fifth of the wealth than those who stay together have. Finding ways to end a mid-life marriage that will not substantially reduce your net worth is critical to having financial stability after your divorce is finalized.

How Will You Spend Your Time in Retirement? 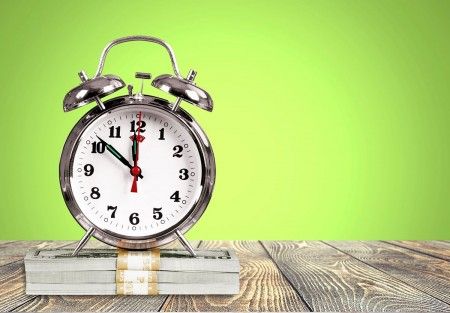 When the time comes to retire there can be mixed emotions. On the one hand you are excited, right? Most people approaching retirement have worked diligently for four or five decades and the prospect of switching up that early morning, five day per week routine is certainly something to look forward to. On the other hand, feelings of apprehension can arise when you think about all that time. What if the things that you’ve looked forward to in retirement aren’t enough to sustain you?

According Stewart Friedman, practice professor of management at Wharton School of Business at University of Pennsylvania and founding director of the Wharton Work/Life Integration Project. “The questions people ask at earlier stages of life become more profound at these later stages,” he says. “Am I living the life I want to live? What is most important to me? Who is most important to me? You see the end, and so you think about what you want to do with the time that you have remaining. There is the question of: now what?”