We are very pleased to announce that for the third year in a row Flourish has been awarded as one of the top-rated financial advisors in Minnesota by AdvisoryHQ! 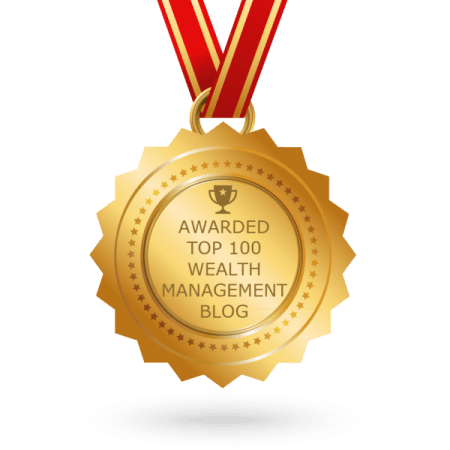 Flourish Wealth Management is proud to be among some of the most highly recognized names in the industry as number 65 on Feedspot's list of 100 best Wealth Management Blogs on the Web! The criteria for the award was as follows: 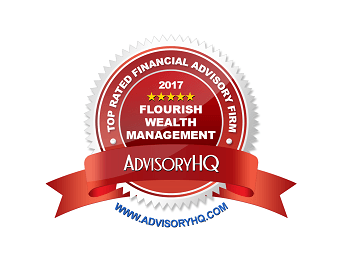