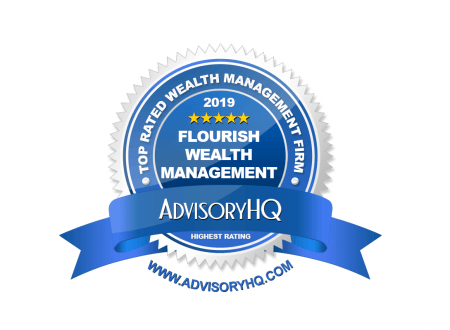 We are very pleased to announce that for the fourth year in a row Flourish has been awarded as one of the top-rated financial advisors in Minnesota by AdvisoryHQ! 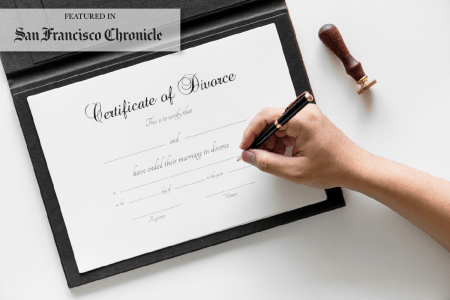 Kathy was recently quoted in the San Francisco Chronicle for Liz Weston's 5 divorce mistakes that can cost you. UPDATE: This story has been featured in many more publications including The New York Times, The Star Tribune, and CBS News!

Kathy Longo quoted in WhatInvestment.co.uk's 13 goals for Investors in 2019 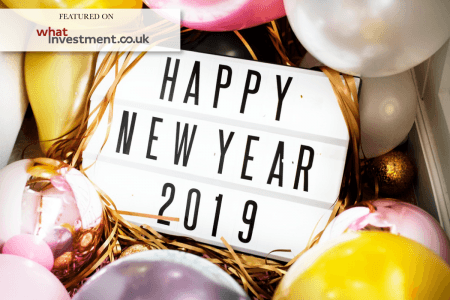 Kathy was recently quoted on WhatInvestment.co.uk about how establishing realistic goals can keep you on track for better financial outcomes. 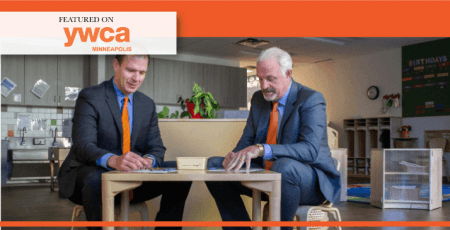 Jay Pluimer recently sat down at the kid's table to have a talk with YWCA Minneapolis about his work with Mike O'Keefe as co-chairs of YWCA giving circle. Jay's signature effort, Circle of Men, first formed to support the fundraising event Circle of Women, has recently expanded its efforts to help make high-quality Early Childhood Education more accessible to all through philanthropy and advocacy.