Happy New Year! I hope this email finds you rested and recuperated from the holiday season and ready for a year filled with growth, forward momentum, and achieving your goals. 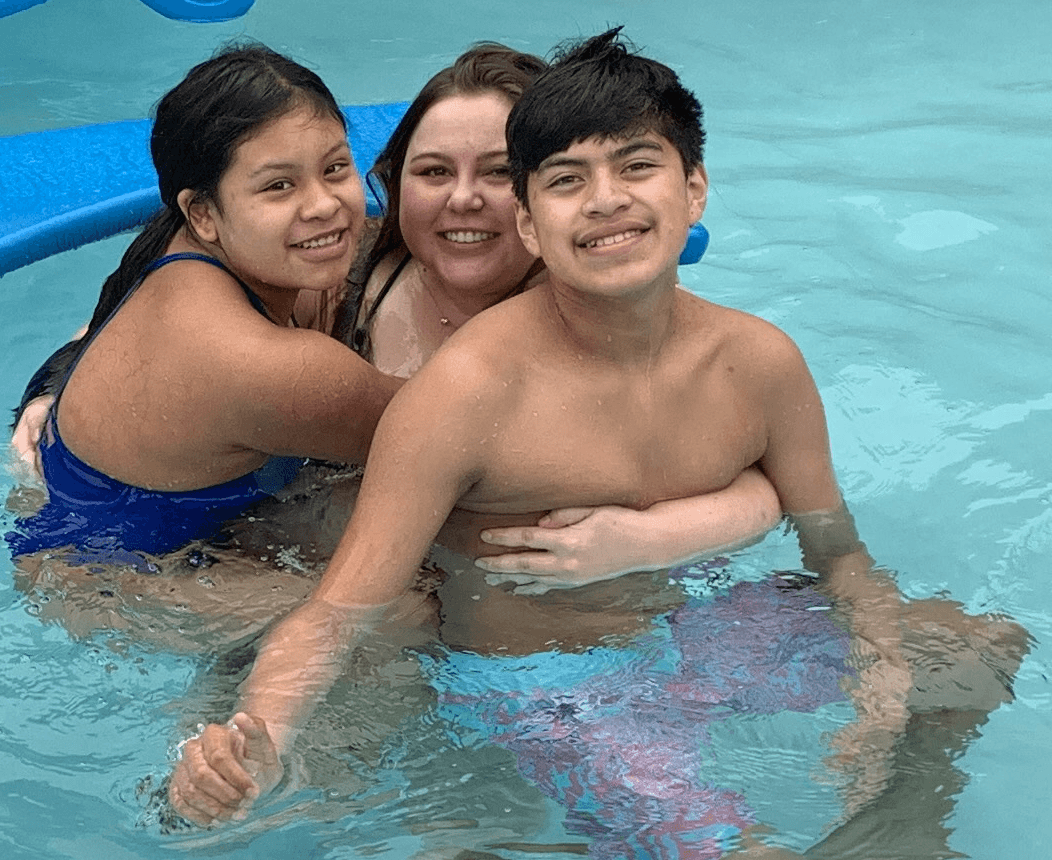 Over the holidays, my family and I enjoyed some R and R in Palm Springs, CA. It was so nice to step away from Minnesota for a few days and enjoy each other’s company. Jay, Maddy, Fernando, Grace and I enjoyed the weather, great restaurants, and opportunities to connect about all the events from the past year. The experience was refreshing and made me think of all the holiday memories we’ve made at home over the year and the benefits of occasionally having a change of scenery to deepen connections.

Autumn is in full swing and the change of seasons and chilling of the air brings about cinnamon smells, football, and cozy nights by the fire--for that we are grateful.

In the last three months, we have had some wonderful things to celebrate! Kathy Longo was named one of Investopedia’s Top Financial Advisors of 2019. She also contributed her thought leadership to a marketing roundtable discussion with the Financial Planning Association and we celebrated the one year anniversary of Flourish Financially’s publication!